This little book deals with a topic of daily significance and eternal importance: what death is, and how a Christian ought to prepare for death, conduct himself in the face of death, speak to the sick and dying, and relieve and comfort people whose loved ones are departed out of this world. He discusses how to respond to the death of believers and unbelievers.

Coverdale translated the Treatise on Death from the German work of Otho Wermullerus. This facsimile edition is taken from a modern-spelling reprint by the Parker Society in 1846, with helpful notes.

The Treatise on Death manifests the poetic expression of deep truths and practical simplicity that characterize the works of Coverdale and Wermullerus. It begins with a discussion about the four kinds of death and life that the Scriptures speak of, whether of soul or body and whether temporal or eternal. Other lessons include the importance of amending our life before we die, and the reminder that in death a Christian is not alone.

A bonus feature is a letter from Lady Jane Grey, which Coverdale appended to the end of his book. Lady Jane was a young woman, a descendant of Henry VII, whom King Edward VI nominated to be his successor to the Crown. After Edward’s death Jane was proclaimed queen, but after only nine days the Privy Council changed course and proclaimed Mary Tudor in her place. Mary charged Jane with high treason, and at the mere age of 17 Jane was beheaded. But before her death, she wrote a note in the back of her Greek New Testament to her sister Katherine. This note evidenced a saintly meekness, trust in God, and deep faith coupled with a noble character. Coverdale judged it worthy to be included in his book, and it is worthy. 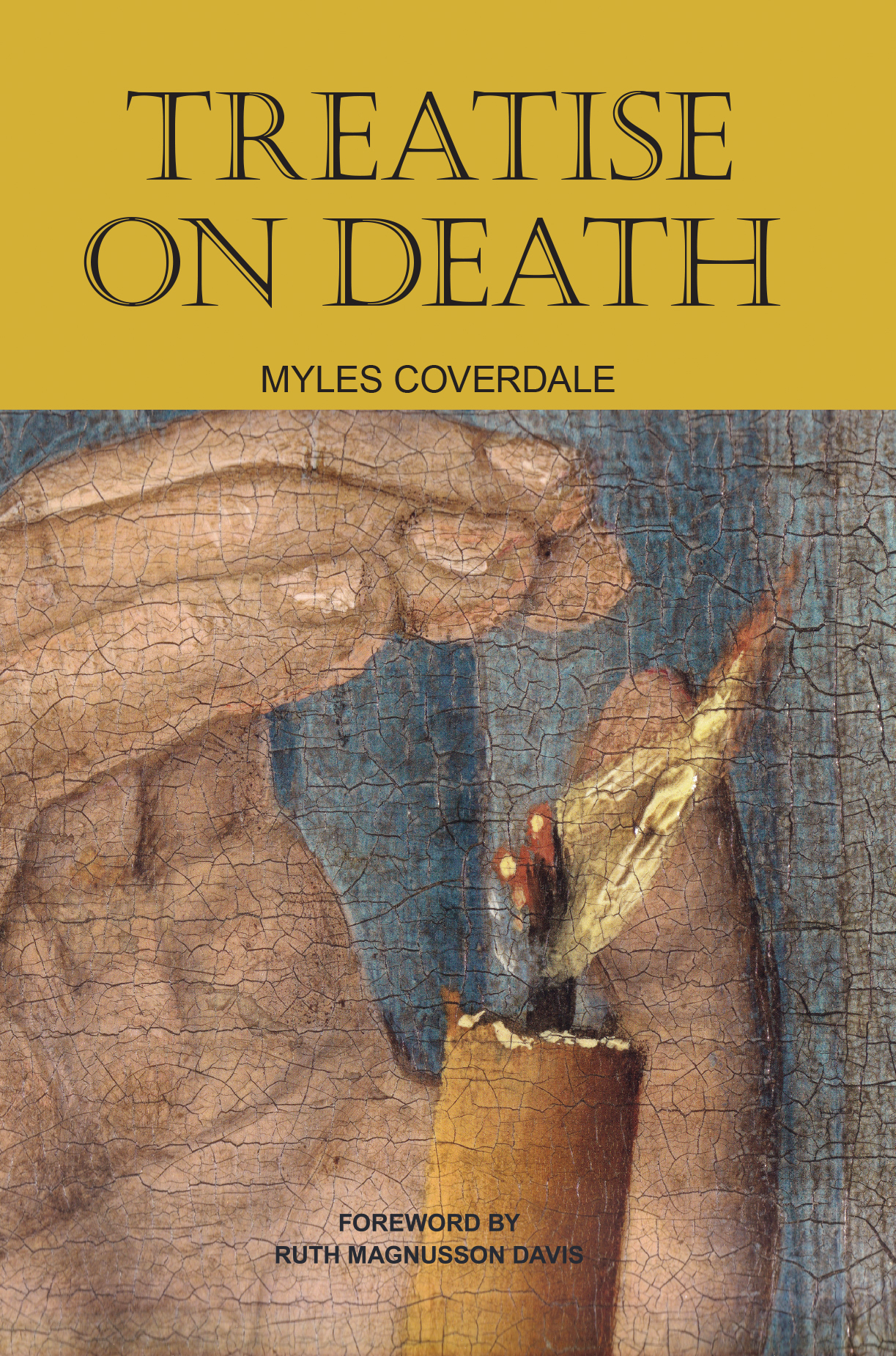