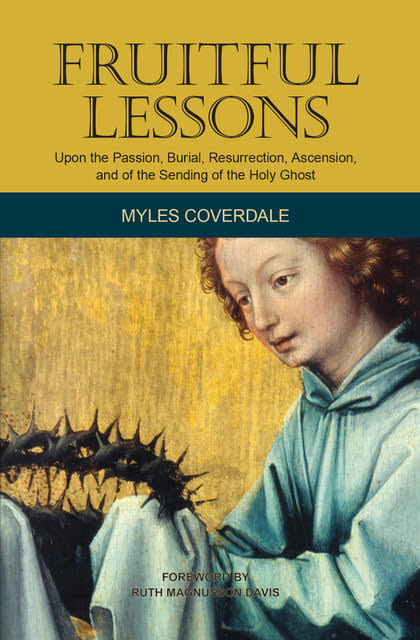 « Jerome Bolsec’s Unhappy Christmas in Geneva, or, When It Is Wrong to Preach on Predestination, Even if It Be True
William Tyndale on Antichrist: Who Is He? »